For Sale Call for Price! 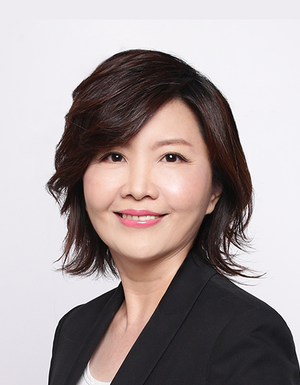 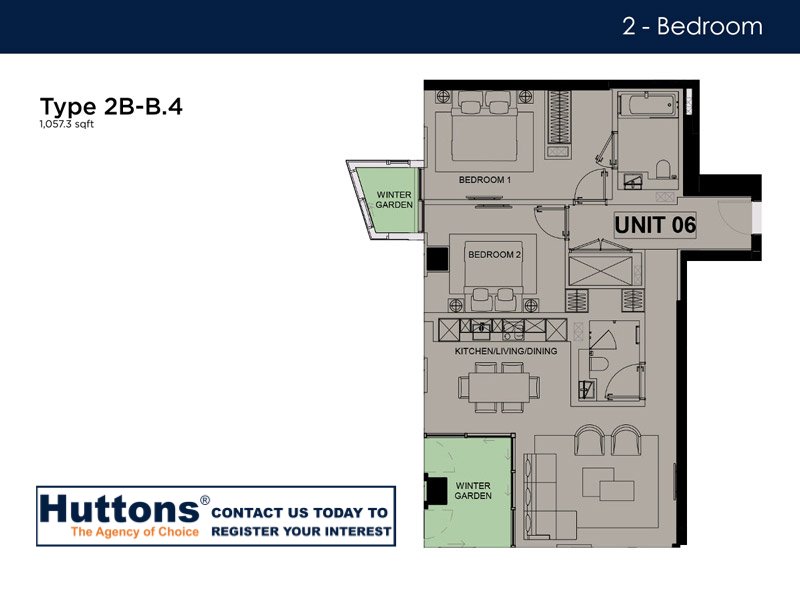 71 Bondway, Parry Street, SW8 1SF, London, London, United Kingdom
Nestled between Vauxhall and Battersea is the DAMAC Tower Nine Elms London, a luxurious development comprising 450 apartments. It also houses four floors of Grade A office space, shops and restaurants. Sprawling on a site area of 30,341 sqft, it is developed by Nine Elms Property Limited and is on a 999 year lease. Its expected completion date is December 2020.
Standing tall at 50 storey, DAMAC Tower Nine Elms London is slated to reach notoriety as London’s new skyline icon. In addition, sample the ultimate lavish living experience as the interiors are adorned with Versace Home collection.
With its prime location being in the centre of London, the area is nearby the Vauxhall Cross rail station, bus stations and Underground. The upcoming Northern Line extension and Cross rail project will further enhance connectivity with the rest of London.

Hello, my name is Eunice Chew, a real estate consultant at Huttons Asia Pte Ltd with years of experience. My areas of expertise include condominiums, HDB, landed properties as well as commercial and office space. I understand that each of my clients has different needs and requirements and I treat everyone with the highest degree of service and professional...